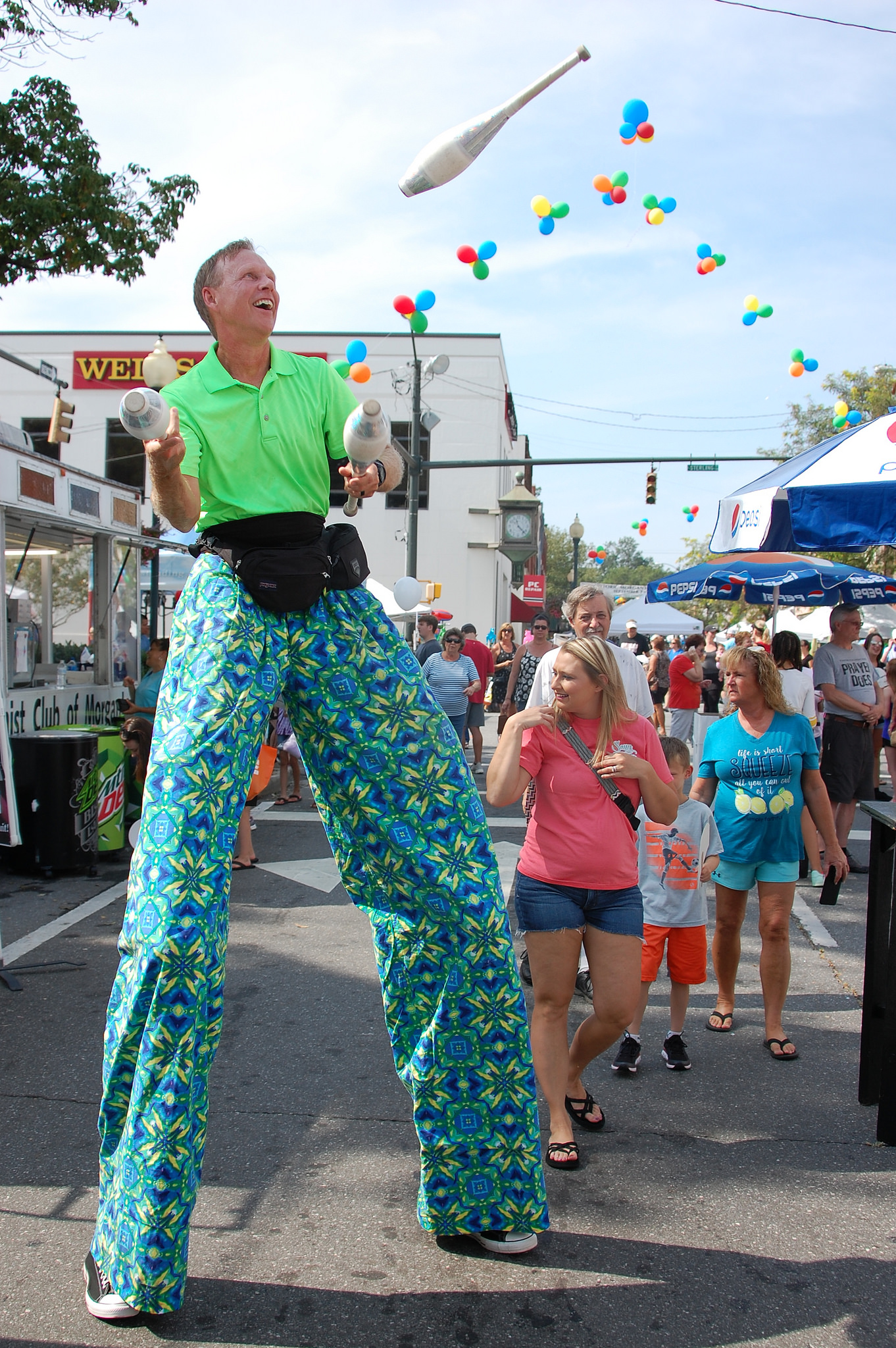 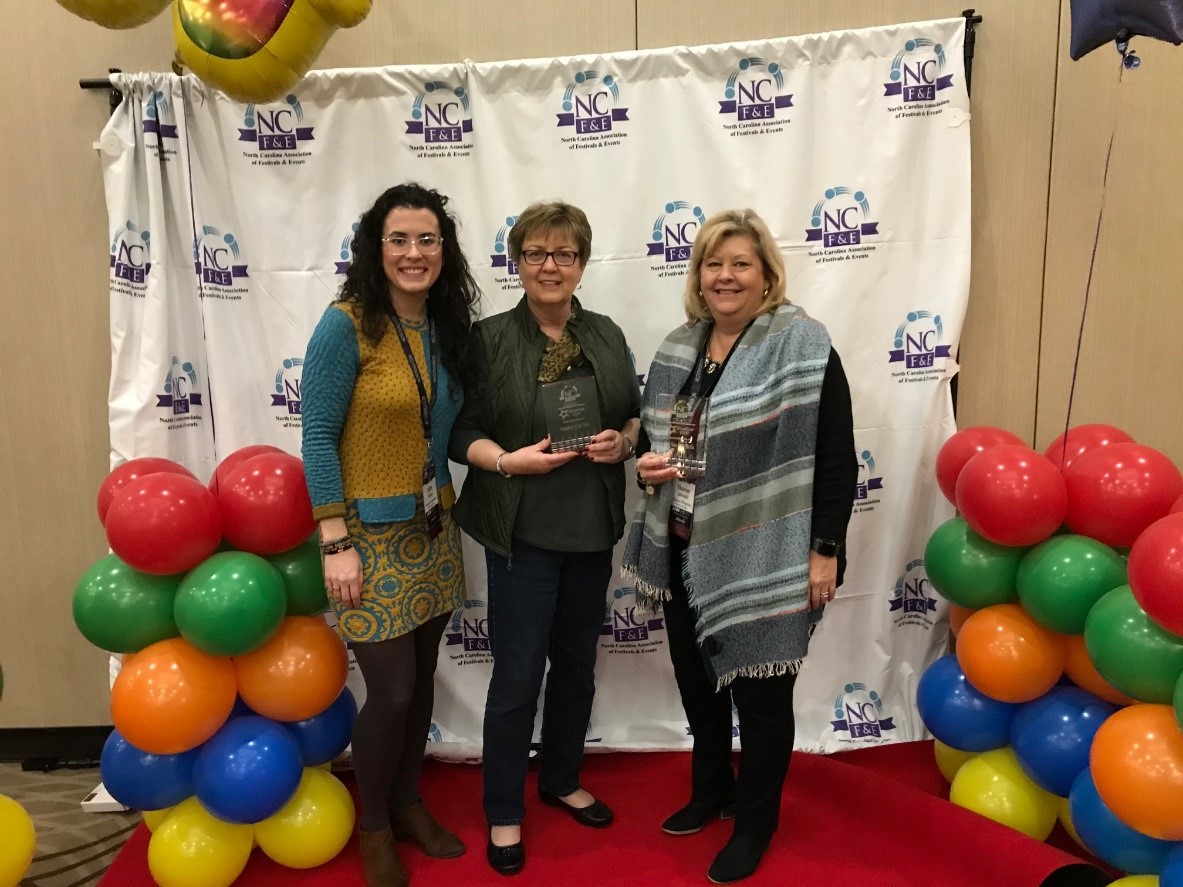 Historic Morganton Festival, Inc. (HMF, Inc.) is a (501c 4), with a 10 member board. HMF, Inc. was founded to encourage, foster, and stimulate public interest in the City of Morganton and the surrounding community, its historical, ethnic, religious, and cultural development and growth; to assist and aid in educating the public regarding the rich heritage of the City of Morganton, especially its downtown area. Together with the management of Sharon Jablonski, Festival Director,  and staff Abby Nelson, Assistant Director, and Meredith Potter, Office Assistant, they oversee one of the longest running festivals in the state as well one of the biggest street festivals in the southeast. Together with hundreds of volunteers produce these events annually:

The Historic Morganton Festival, Inc. won two major awards at the North Carolina Association of Festivals and Events ShowFest Conference in Charlotte January 26 and 27, 2020. The North Carolina Association of Festivals & Events is comprised of almost 200 festivals and events and serves as a year-round forum for Festival and Event coordinators, key volunteers, and vendors to the industry.

Maureen Austin won The Betsy Roseman Volunteer of the Year Award, and the Morganton Festival won the Best Non-print Media Award for its 30 second commercial produced by Motion Media.

Historic Morganton Festival has a longstanding tradition of highlighting the best and brightest in Music, Arts, Crafts and Fun. Always held the Friday and Saturday after Labor Day. 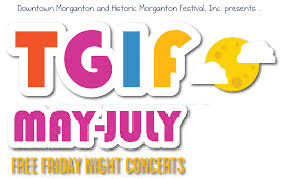 Free Concerts on the Square

Family-friendly music on the Historic Burke County Courthouse lawn in downtown Morganton! Concerts run every Friday from May to July. Music ranges of Beach to Country and Rock and Roll to Folk 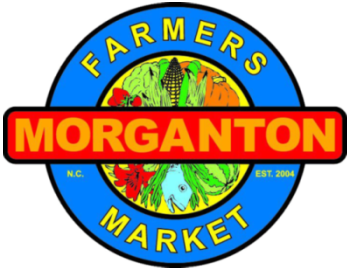 Opens twice weekly May til October. Sat mornings & Wed afternoons. Come out and get your locally grown produce in season and much more. 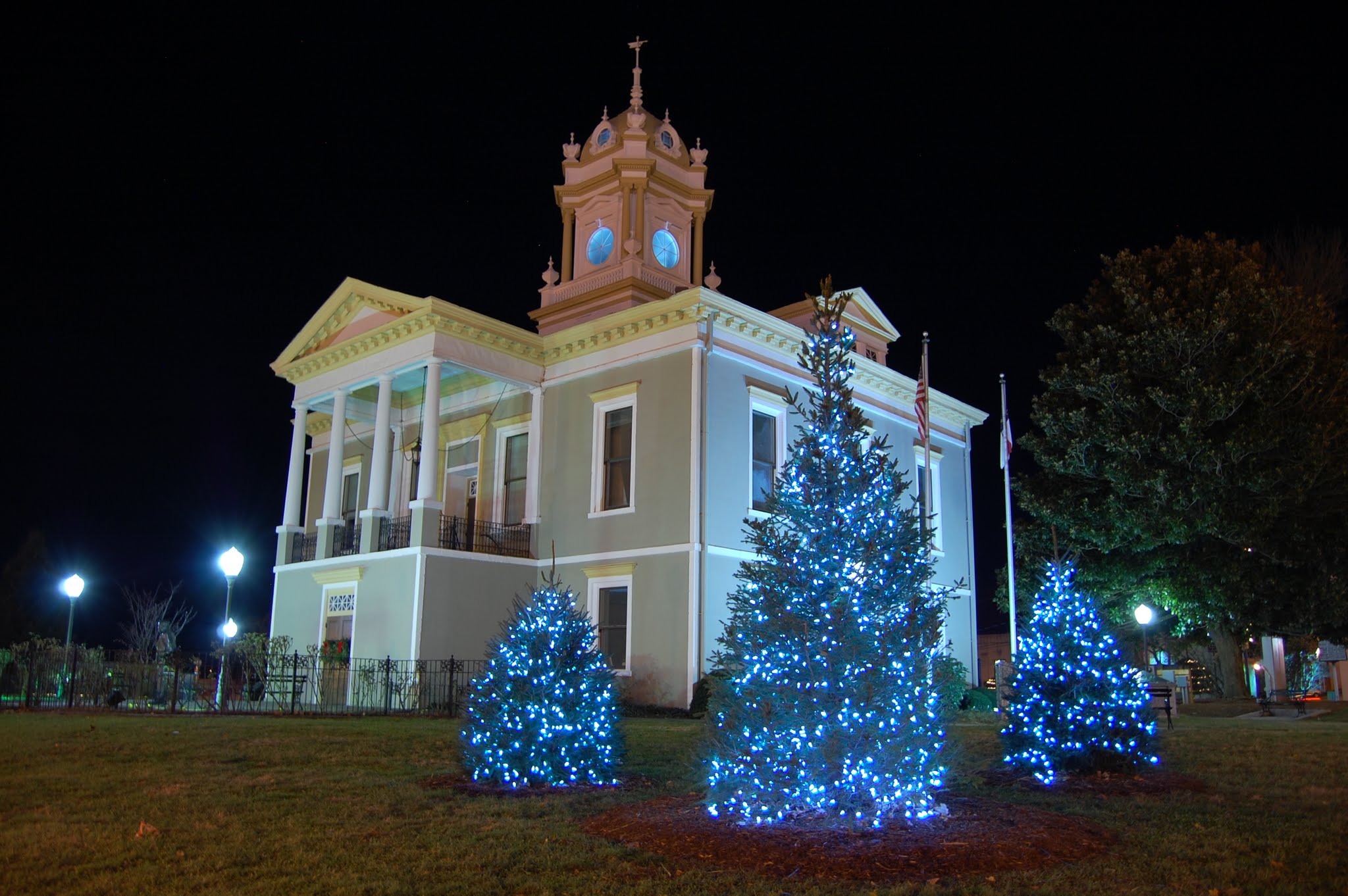 Annual Project that funds Holiday Decorations in Downtown Morganton while hosting a Memorial Service honoring those citizens gone before us that touched our lives.

-The local chapter of the AARP provides over 600 man hours volunteering throughout the year and during the Festival in September.
-On average the non-profit organizations, churches and various school groups, raise anywhere between $1,000 and $6,000 for their programs at the September Festival.
-Various Car Shows who have partnered with HMF, Inc. have raised between $1,500 and $10,000 which went directly to a local charity of their choosing.
-250+ volunteers work at the September festival.
-The TGIF event brings an average of 1,800 people to each concert. Crowds double during the special events within TGIF.
-Any profit made from any HMF, Inc events is reinvested to ensure the continued success of those events.
-The Festival in September brings an average of 40,000 people over a 2 day period and has a local economic impact of 2.5 million dollars.

A Special Thanks To Our Many Sponsors 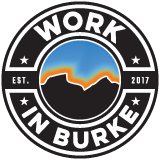 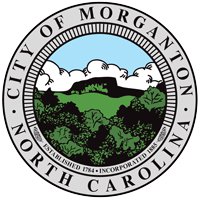 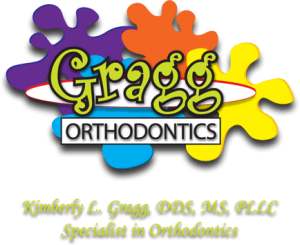 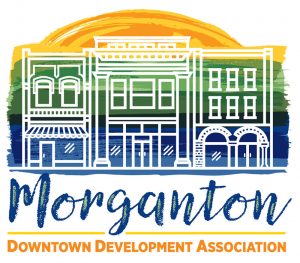 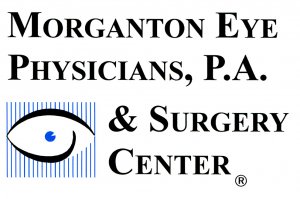 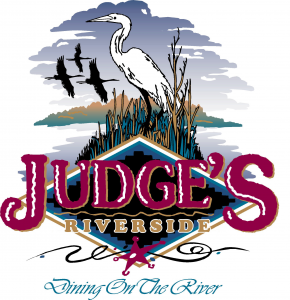 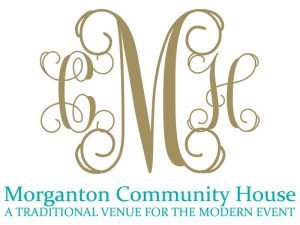 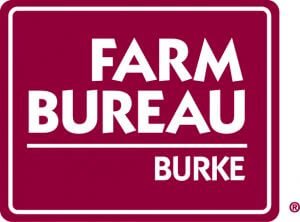